Every 4 years, Anatolia College organizes and hosts the Annual PanHellenic Forensics Association Tournament. Students from all over Greece traveled to Thessaloniki to show off their unique performances and outstanding English skills. Competitions taook place in each of the following categories: Debate, Impromptu Speaking, Original Oratory, Group Discussion, Dramatic and Comic Oral Interpretation, and Duet and Comic Duet Acting. On the last day of the competition, the finalists performed for everyone and the First Among Equals were chosen in each event. Students who receive Honorable Mentions are those who missed the finals by half or one point.

Out of the 21 schools and 400 students that participated, Anatolia College had Finalists in the following categories: Group Discussion – Alex Nikolaidis-Konstas; Duet Acting – Eleftheria Kapazoglou and Stefanos Arvanitakis. The school also had 7 students who received an Honorable Mention: Magda Petmeza and Antonis Vlastos in Impromptu Speaking; Nikos Fountoulakis in Oral Interpretation Comic; Maria Chemais and Alex Nikolaidis-Konstas and Maximos Papadopoulos and Dimitris Tsakalidis in Duet Acting Comic. Additionally, Anatolia’s debate team of Magda Petmeza, Vassiliki Alexiou, and Alexandros Delipallas-O’Donnell made it to the Debate Semi-Finals of the tournament. Congratulations to all who participated this year! 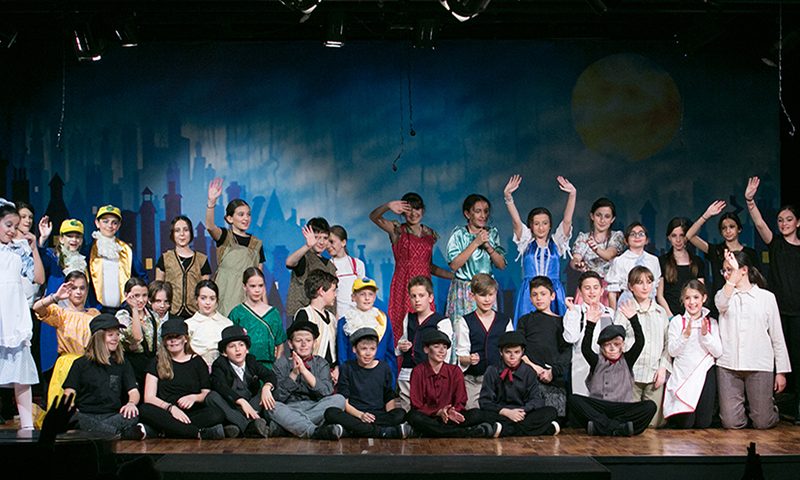 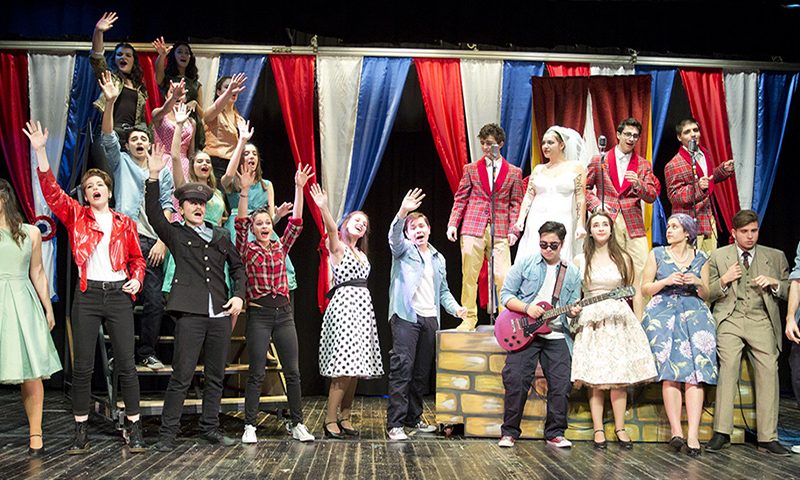 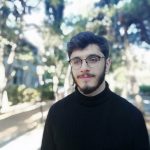 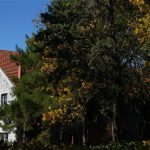 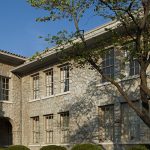 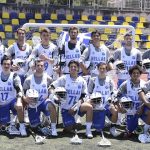 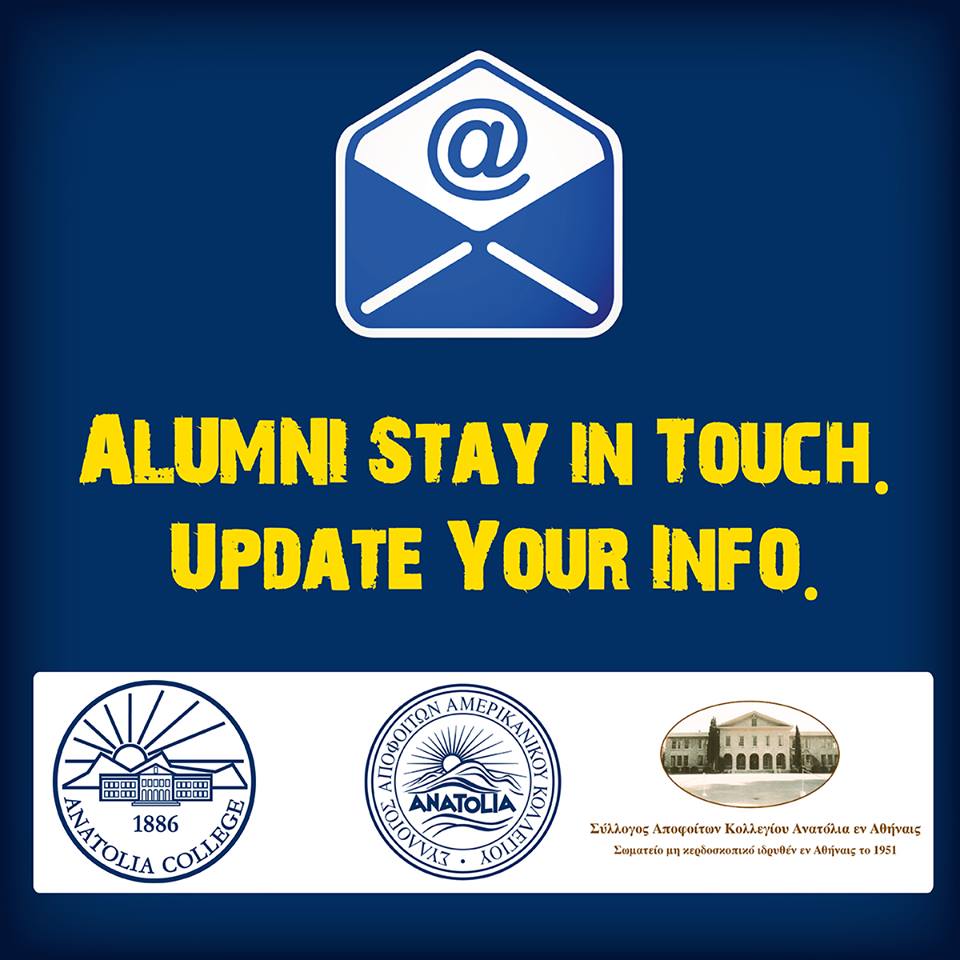 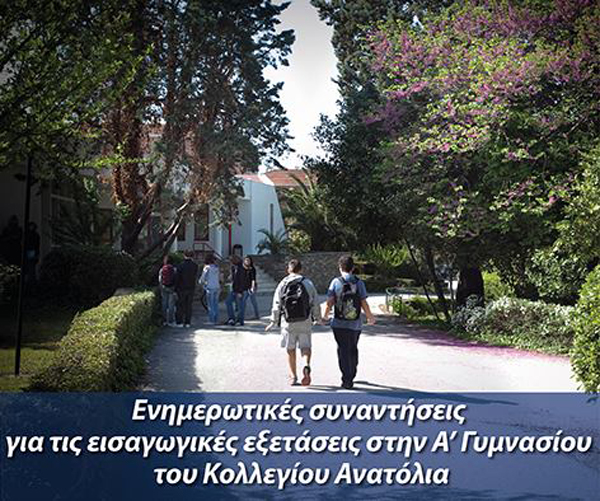 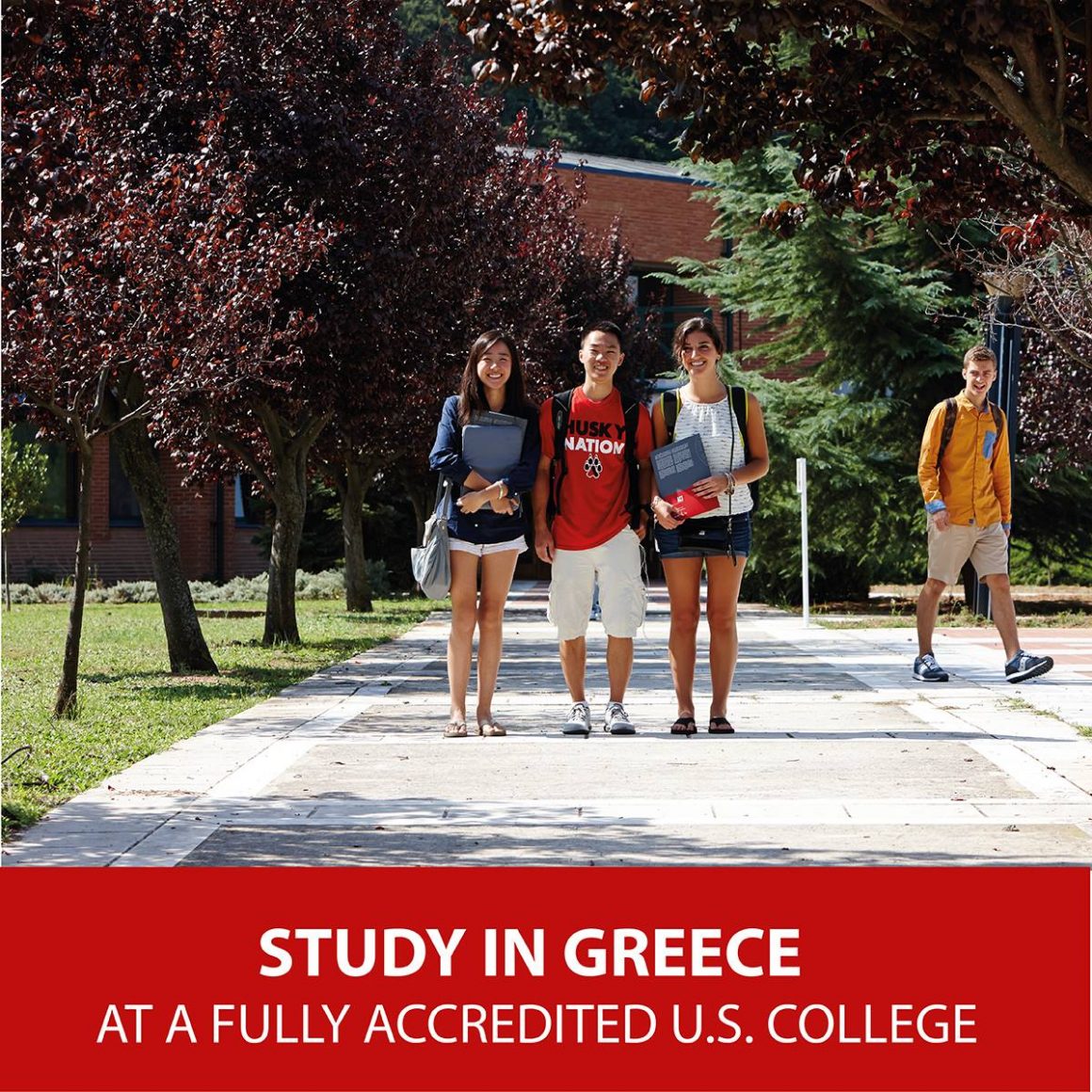